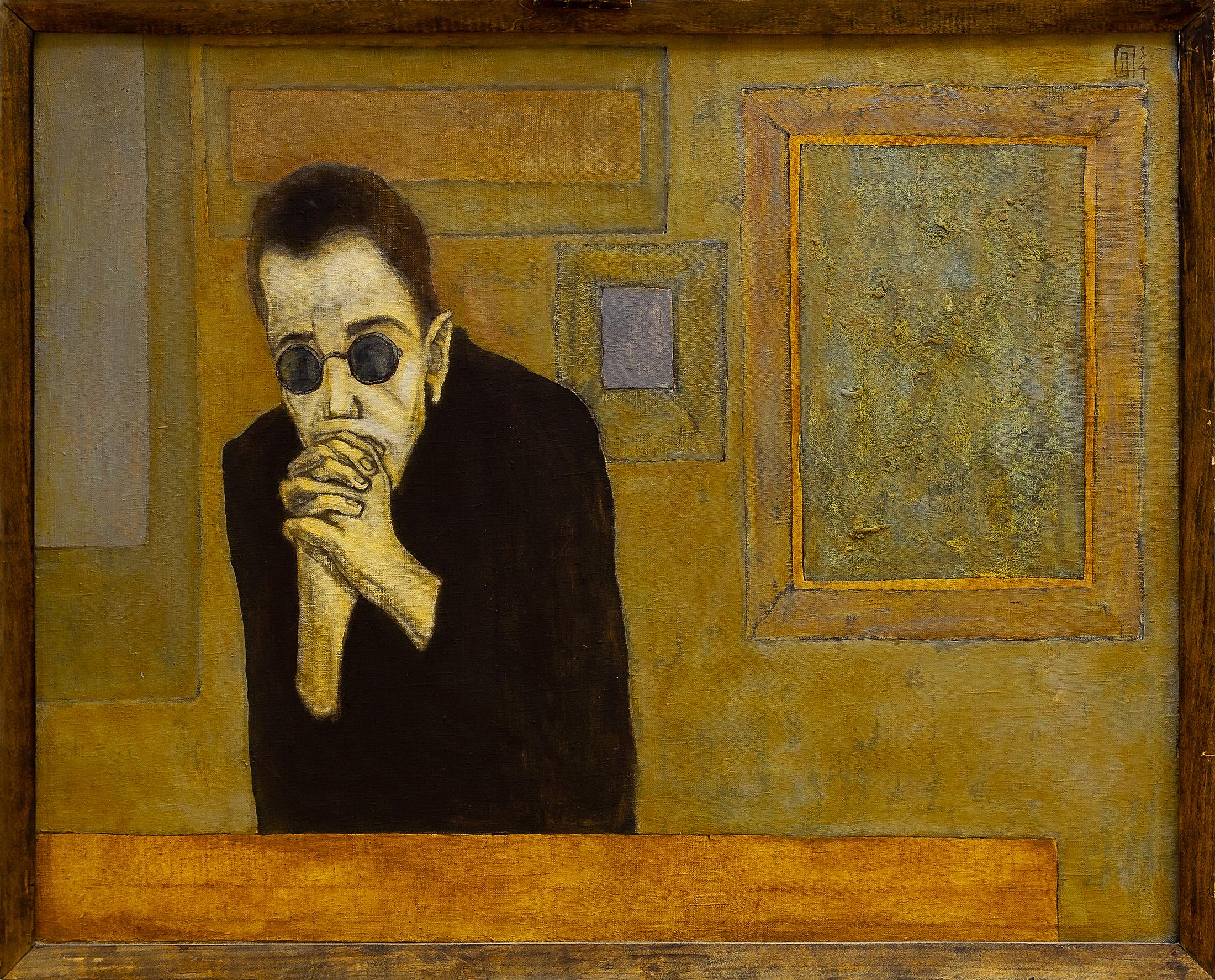 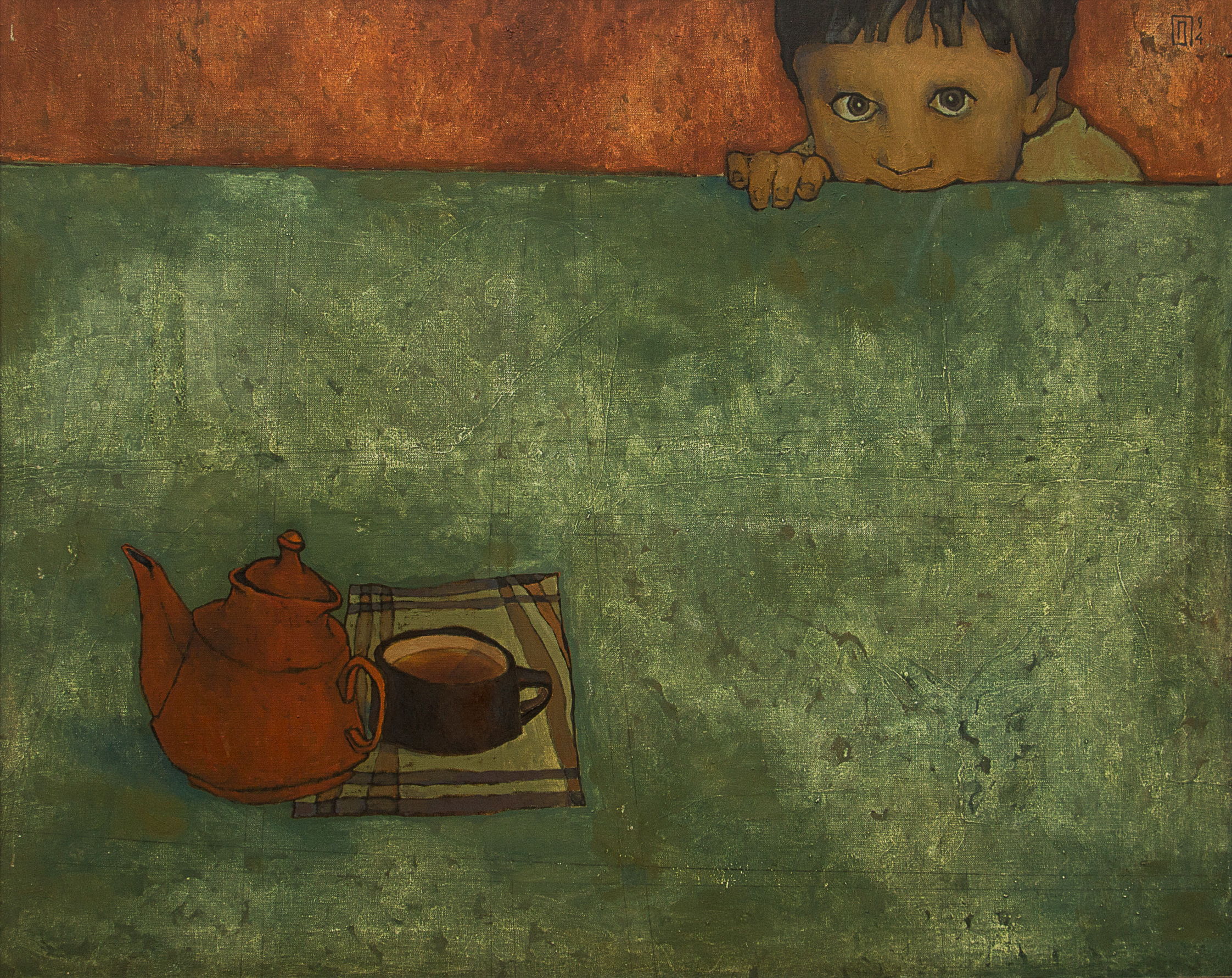 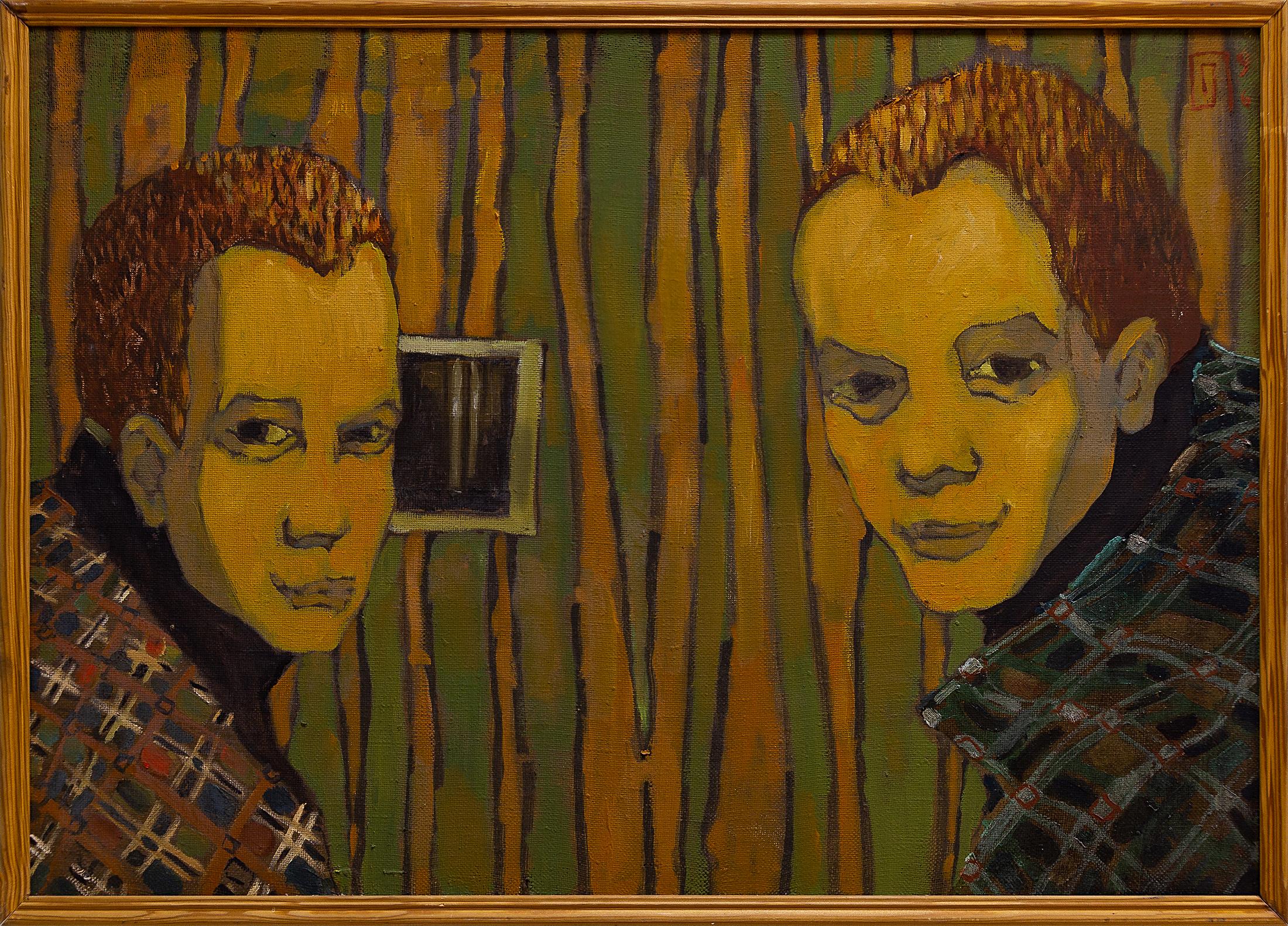 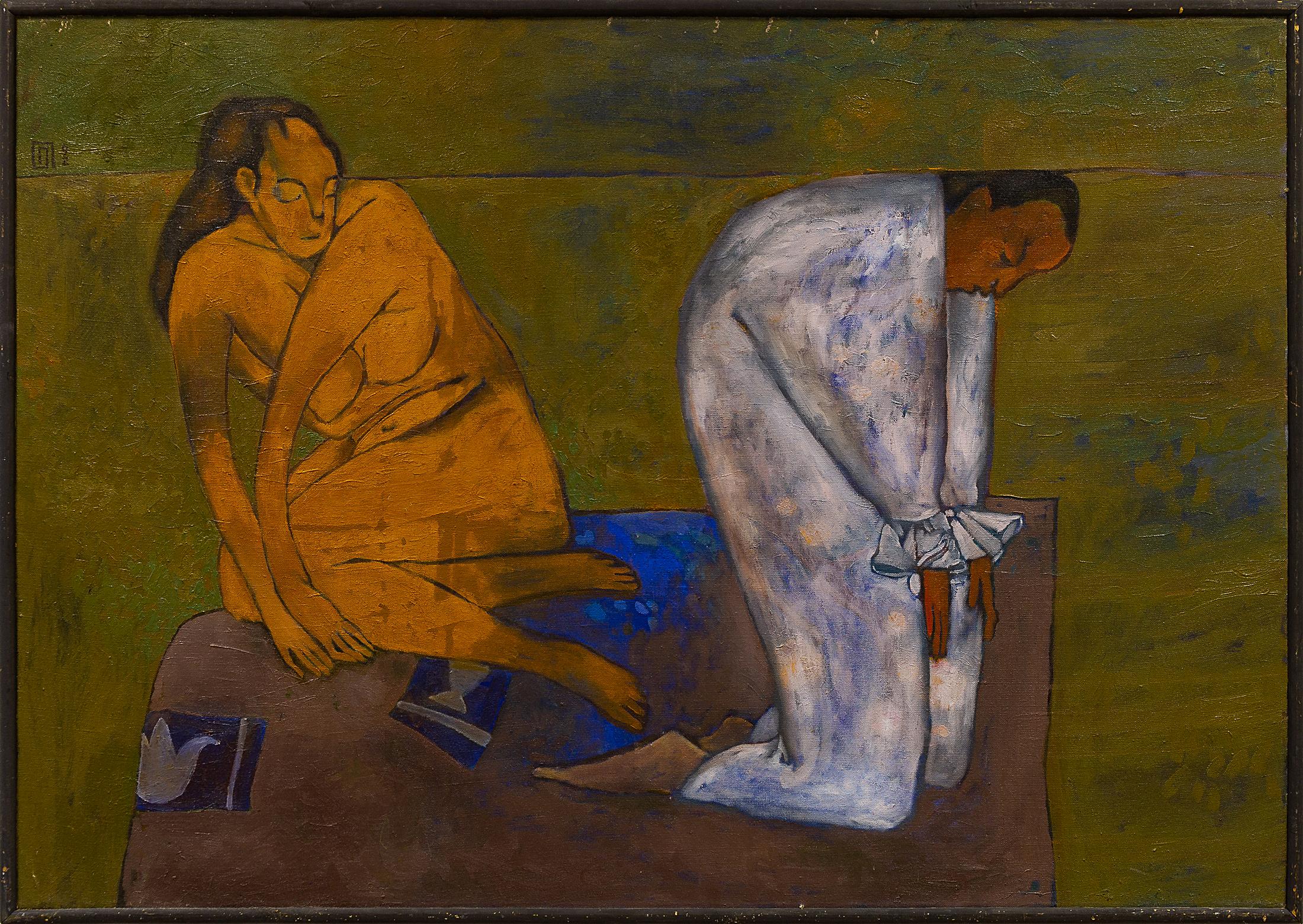 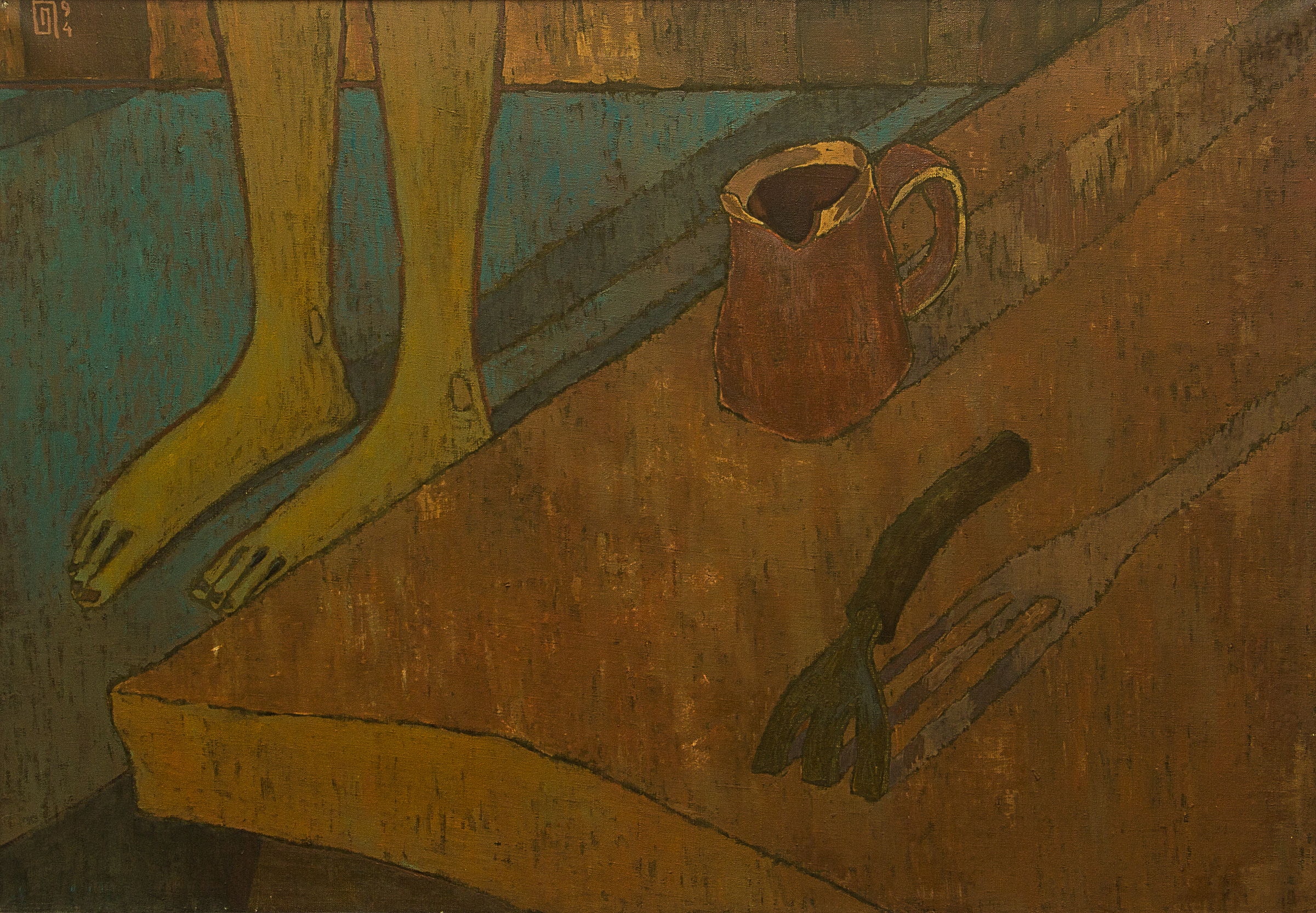 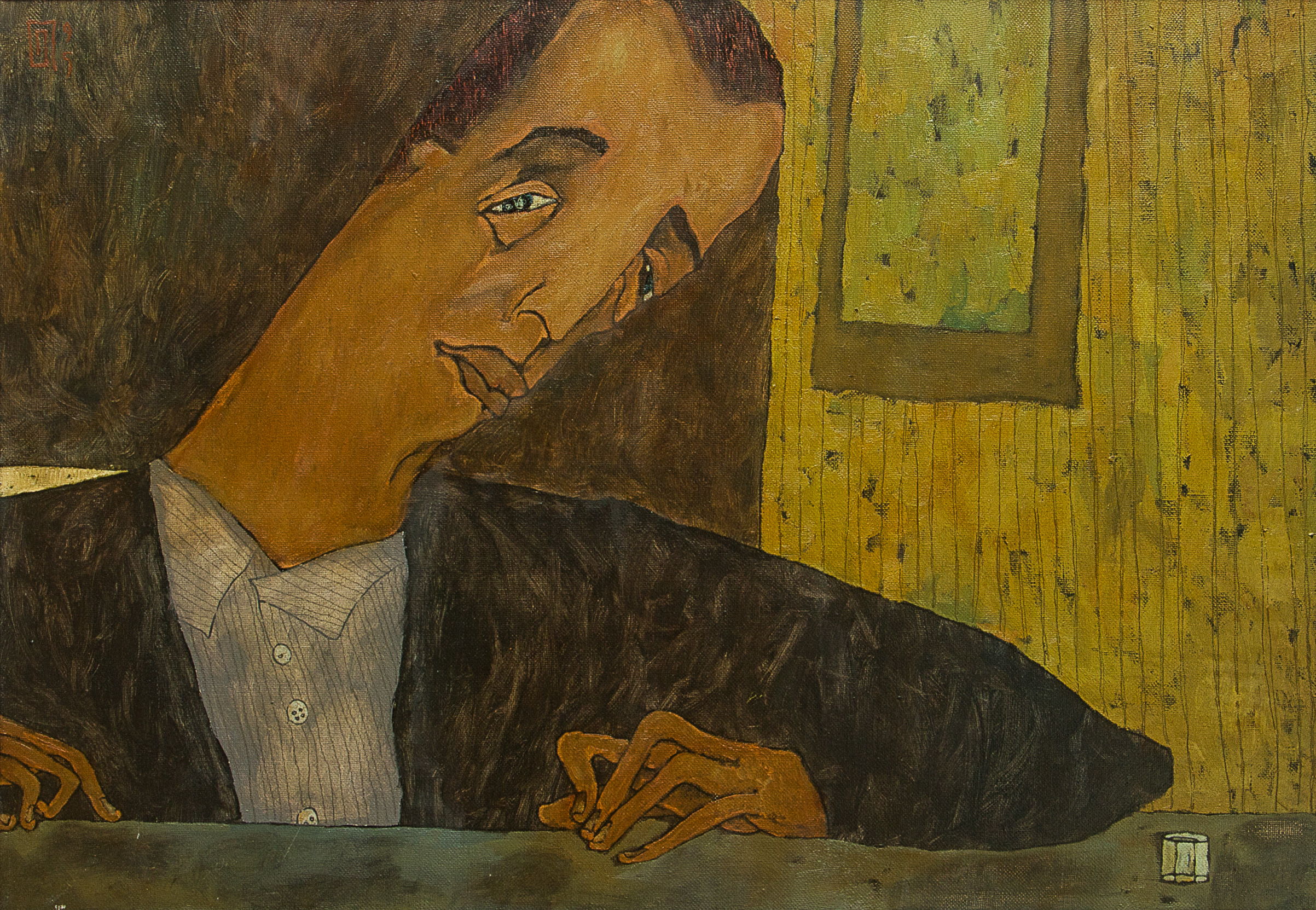 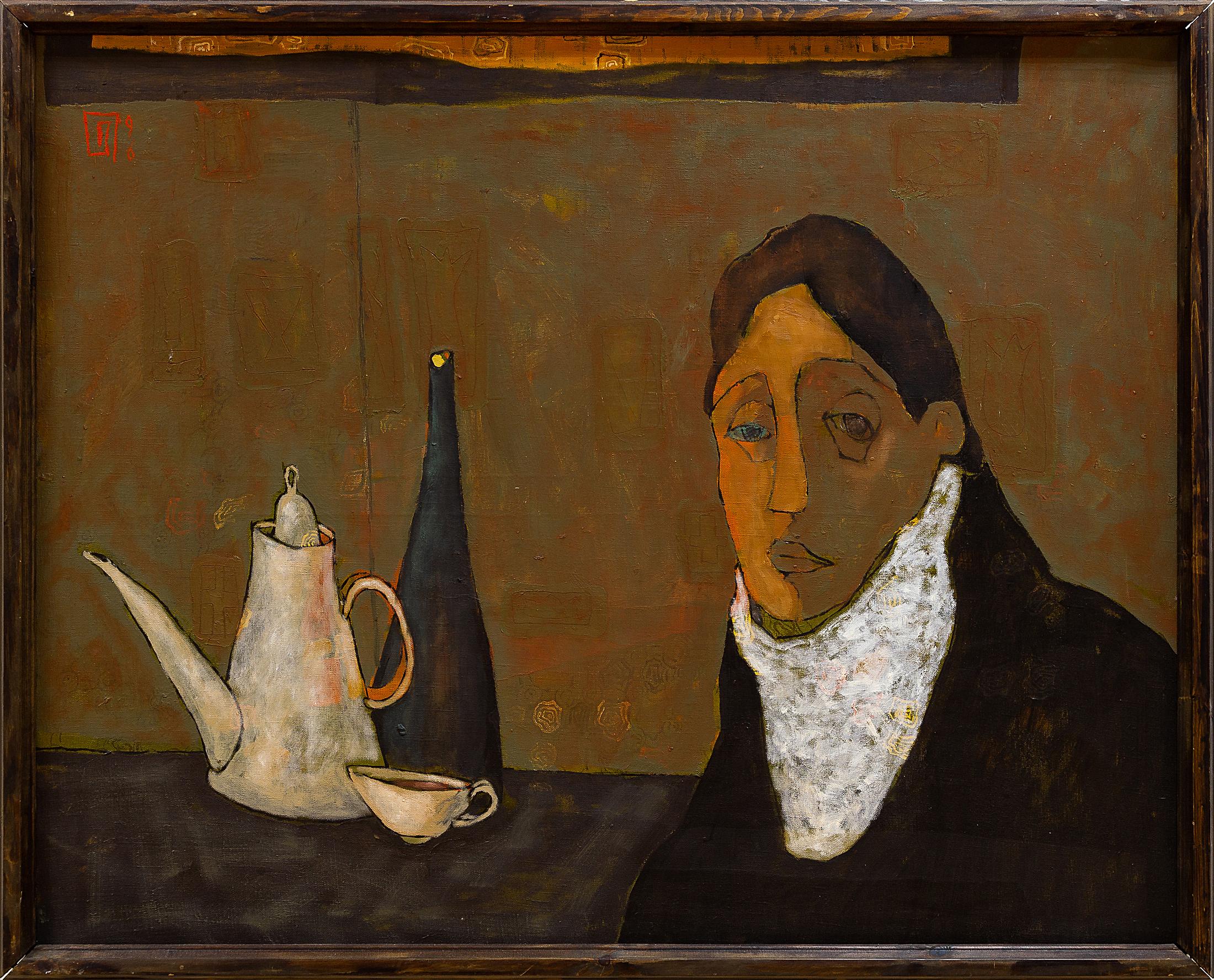 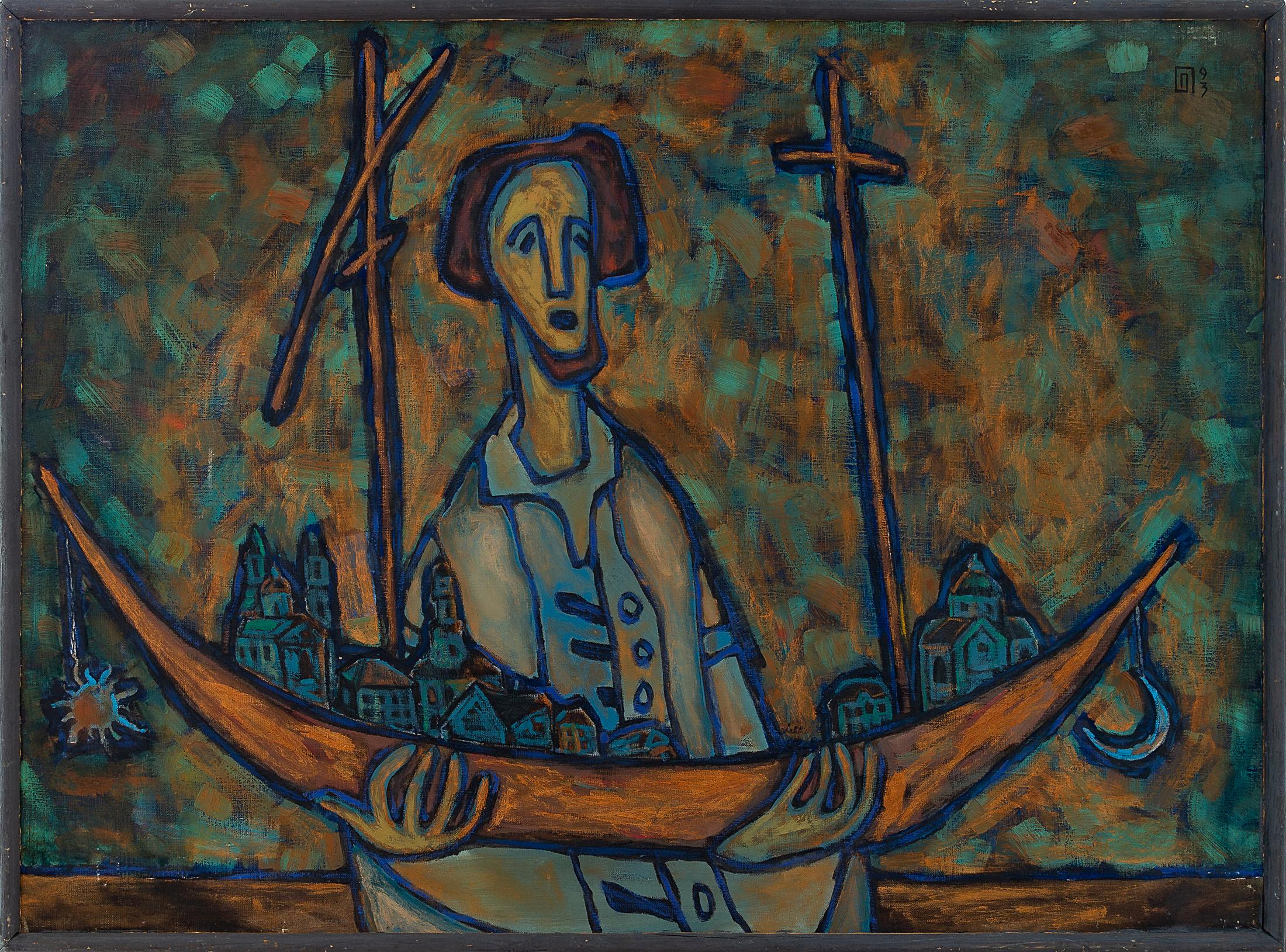 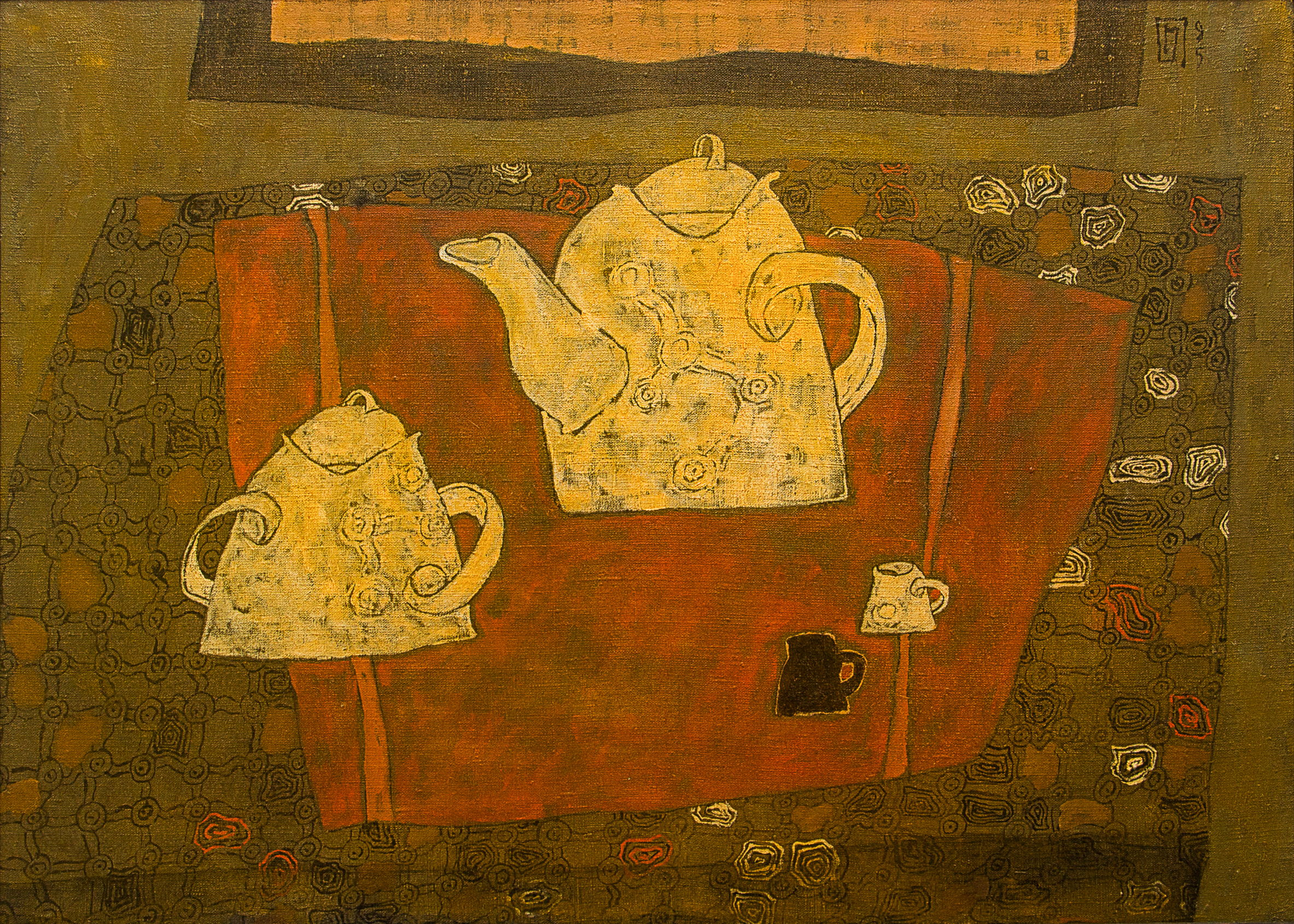 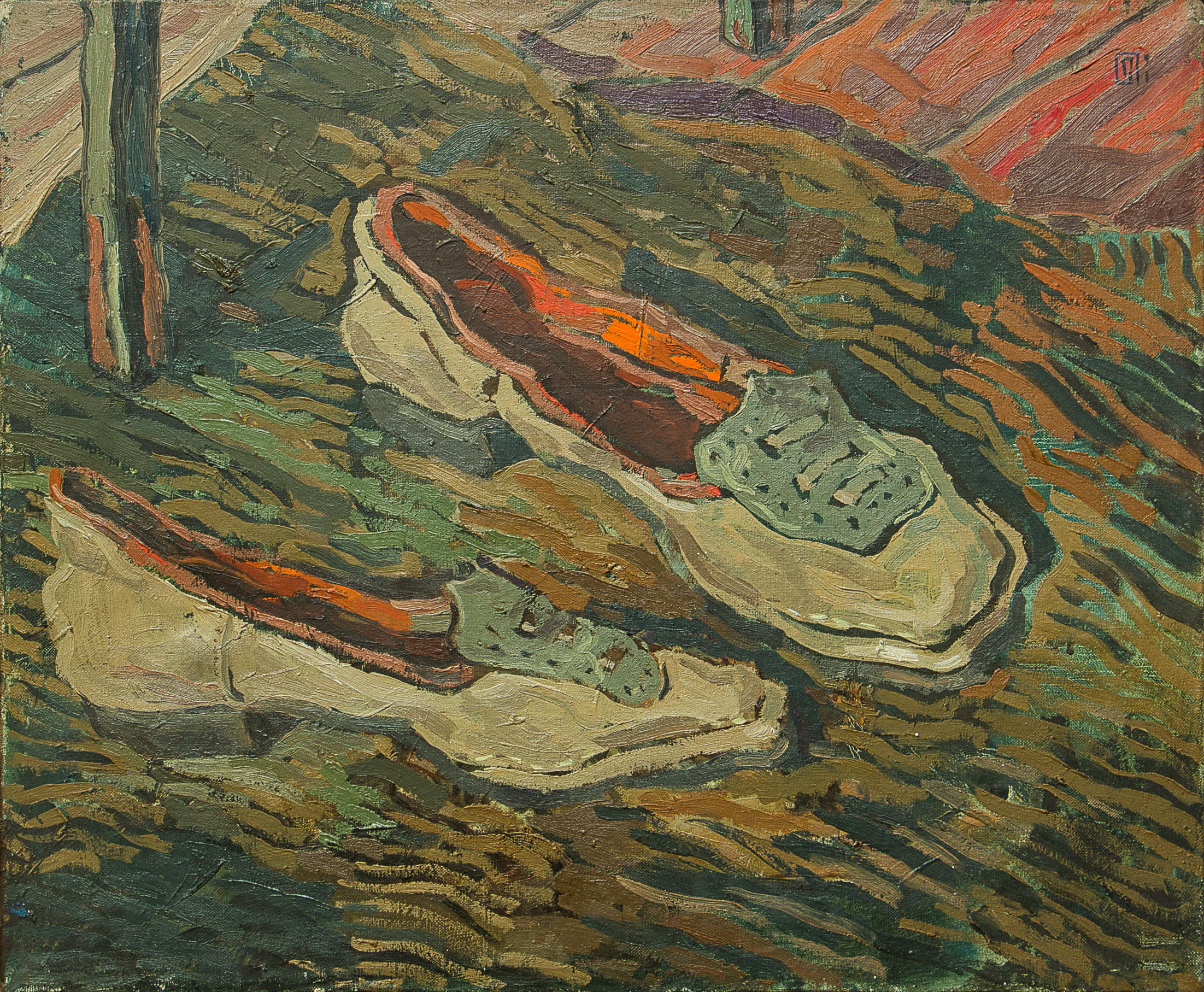 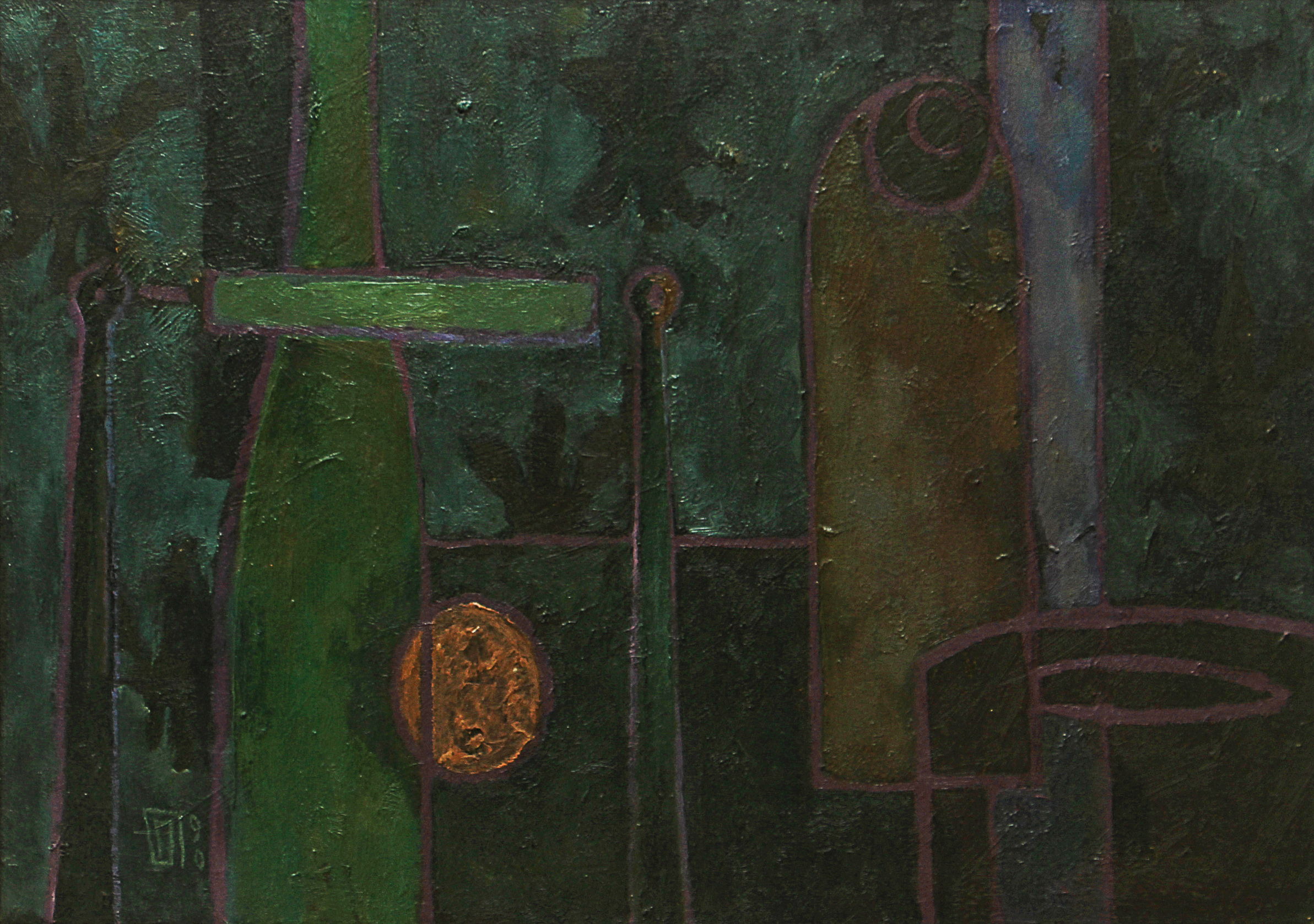 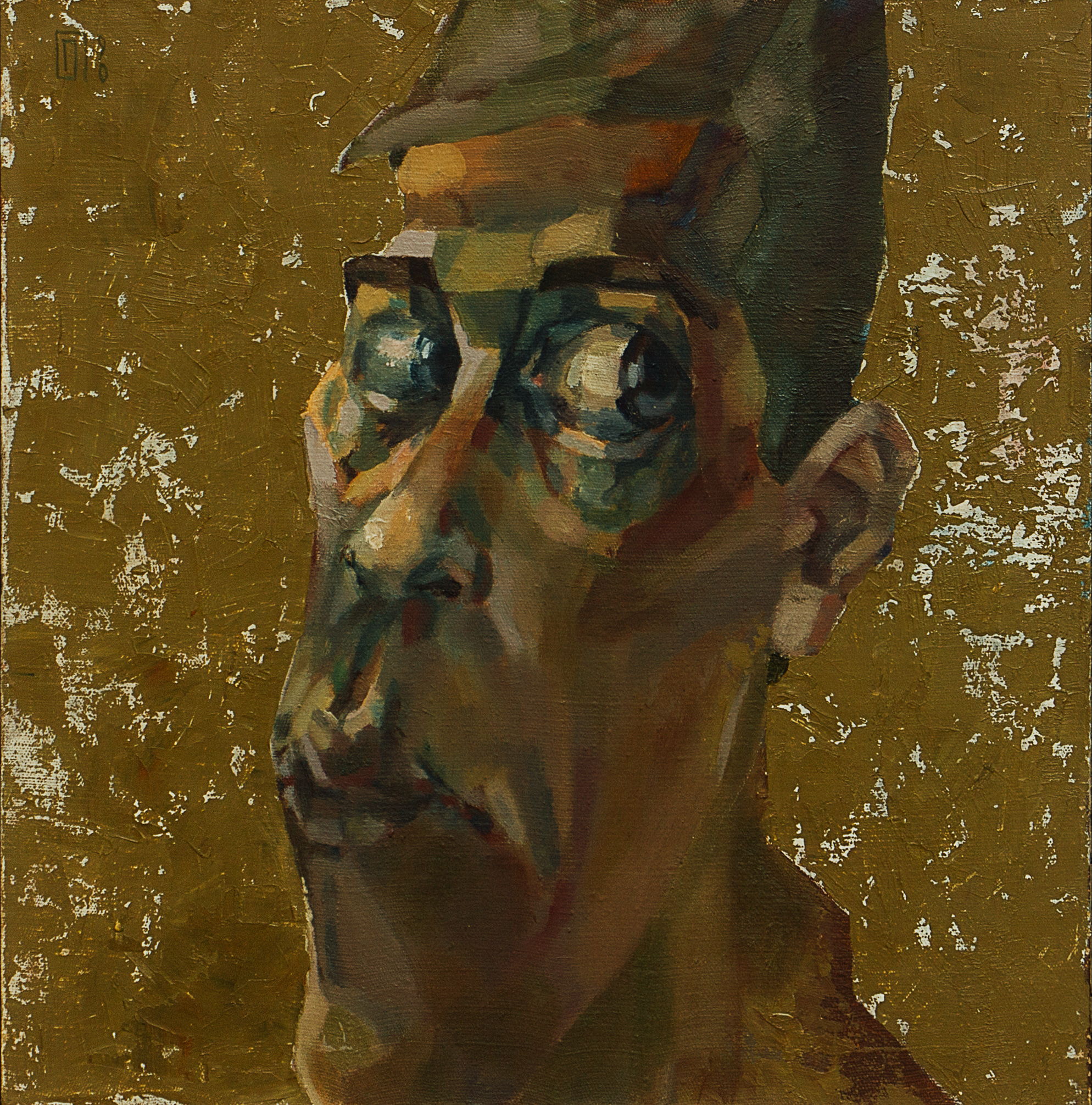 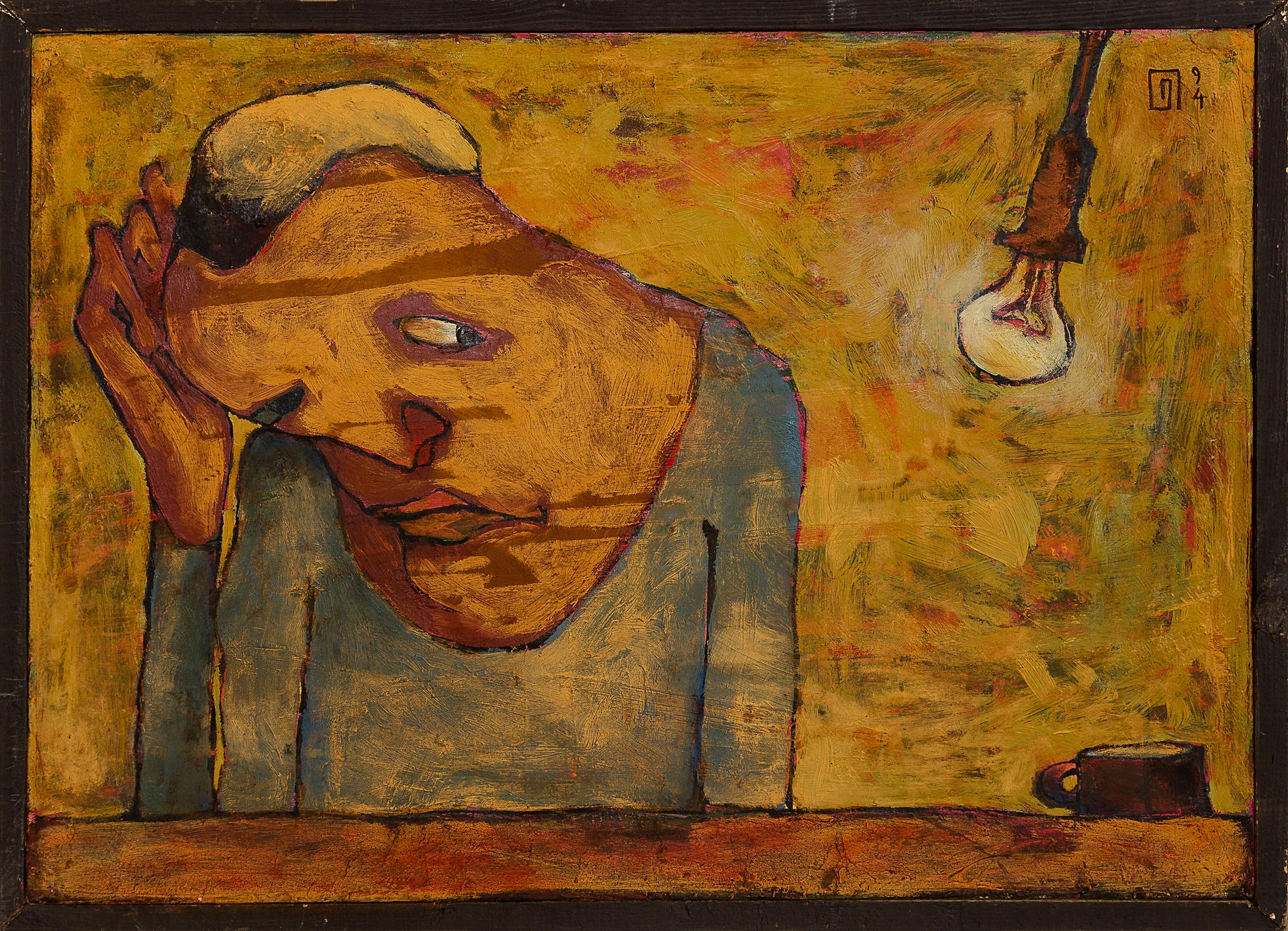 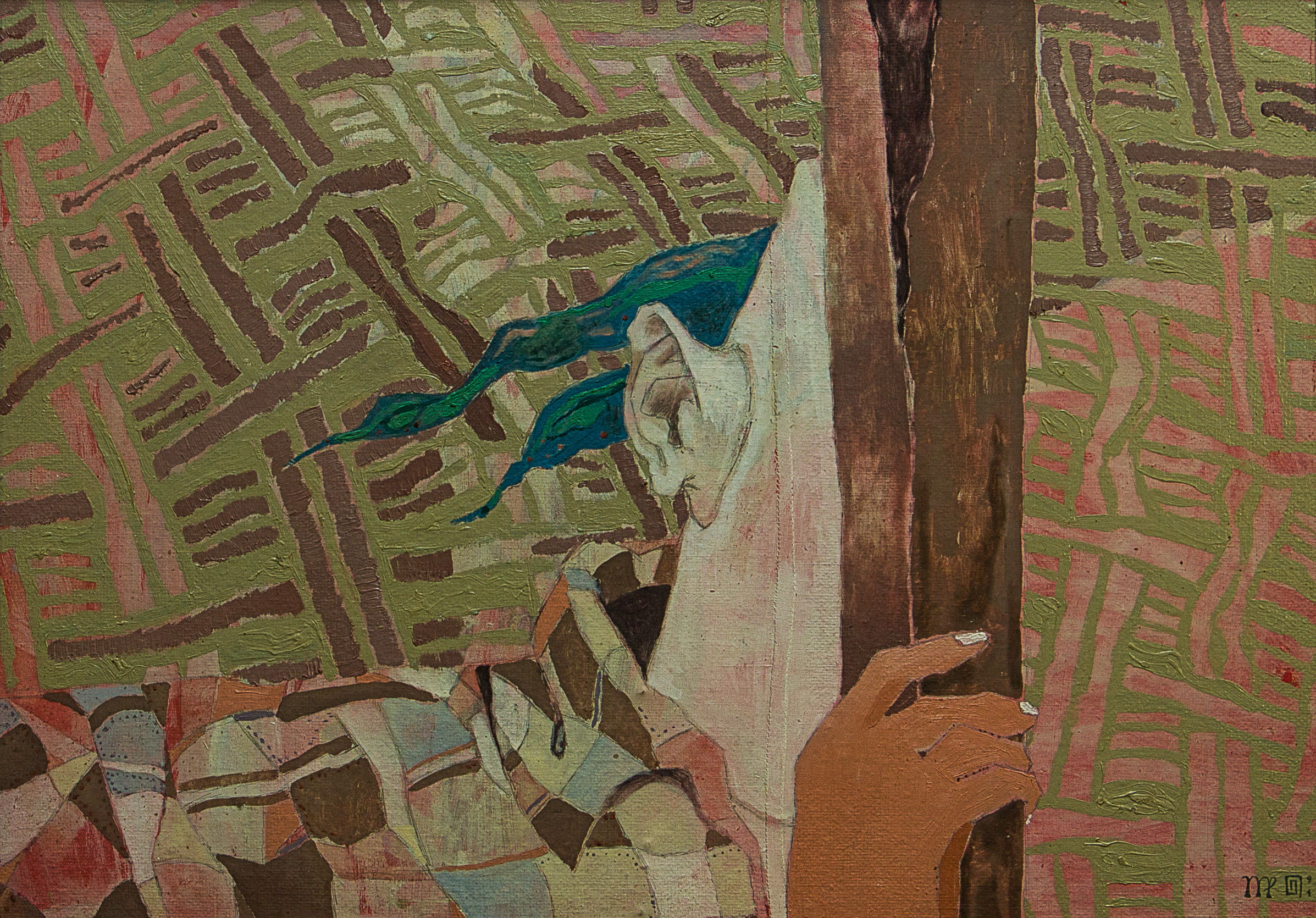 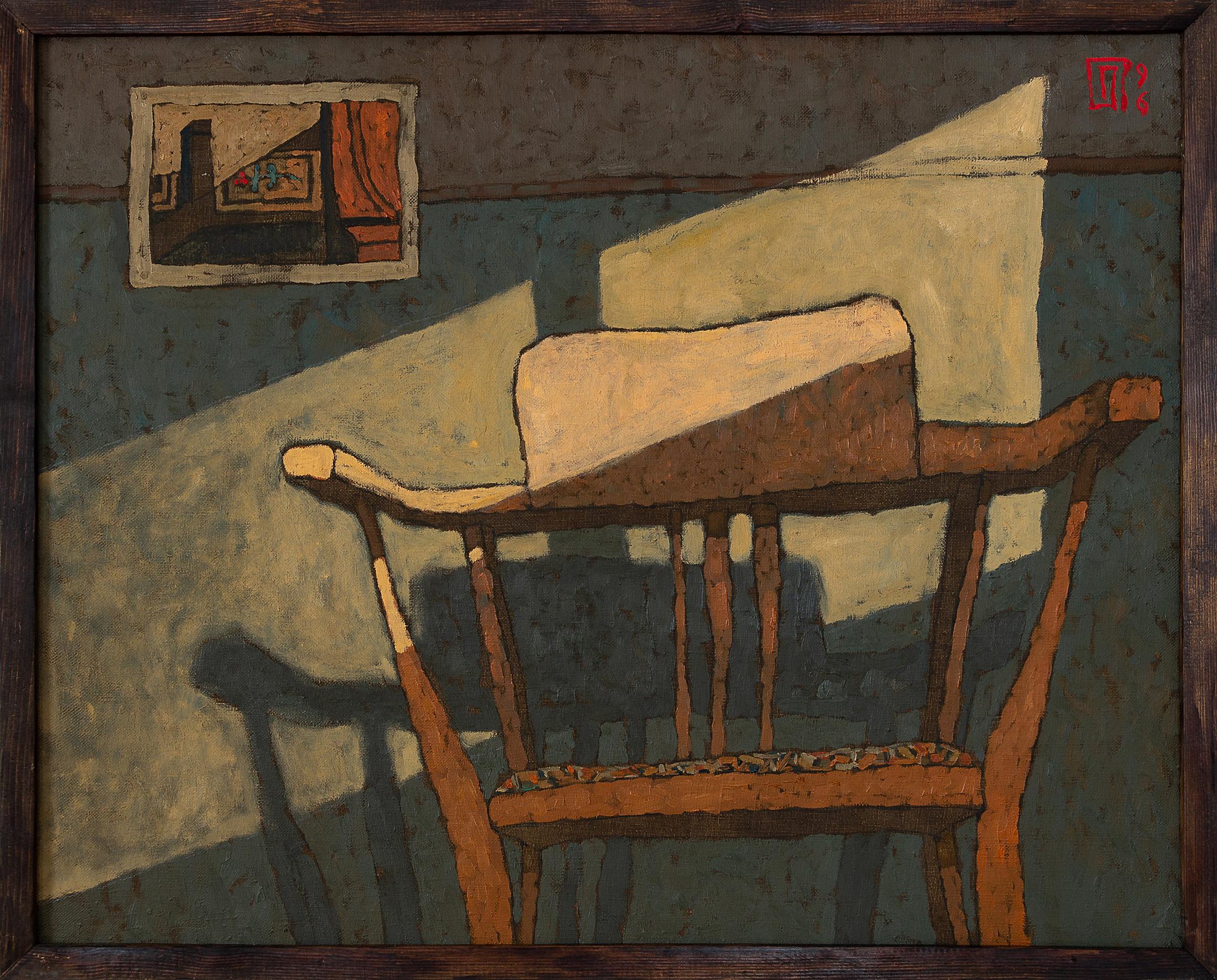 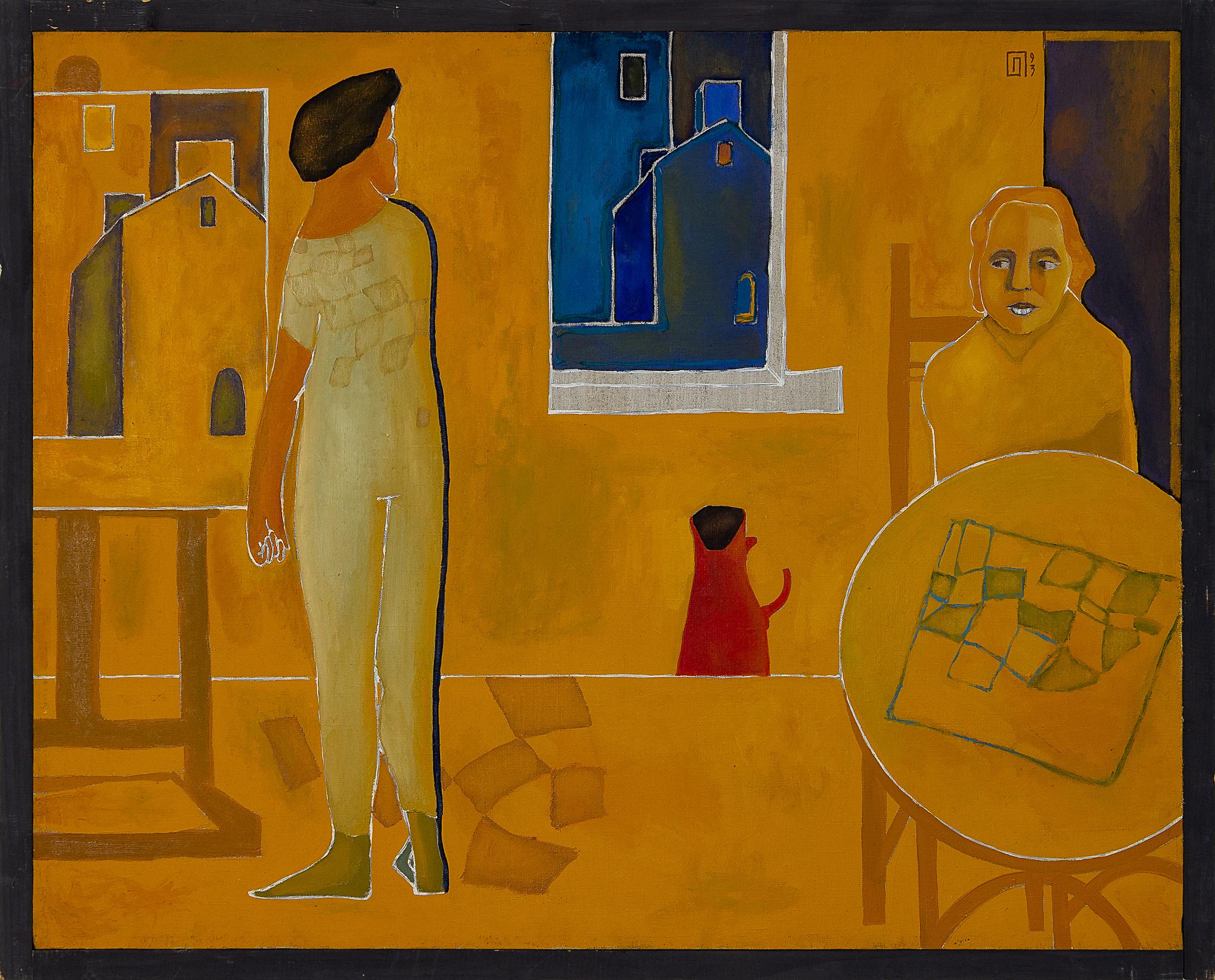 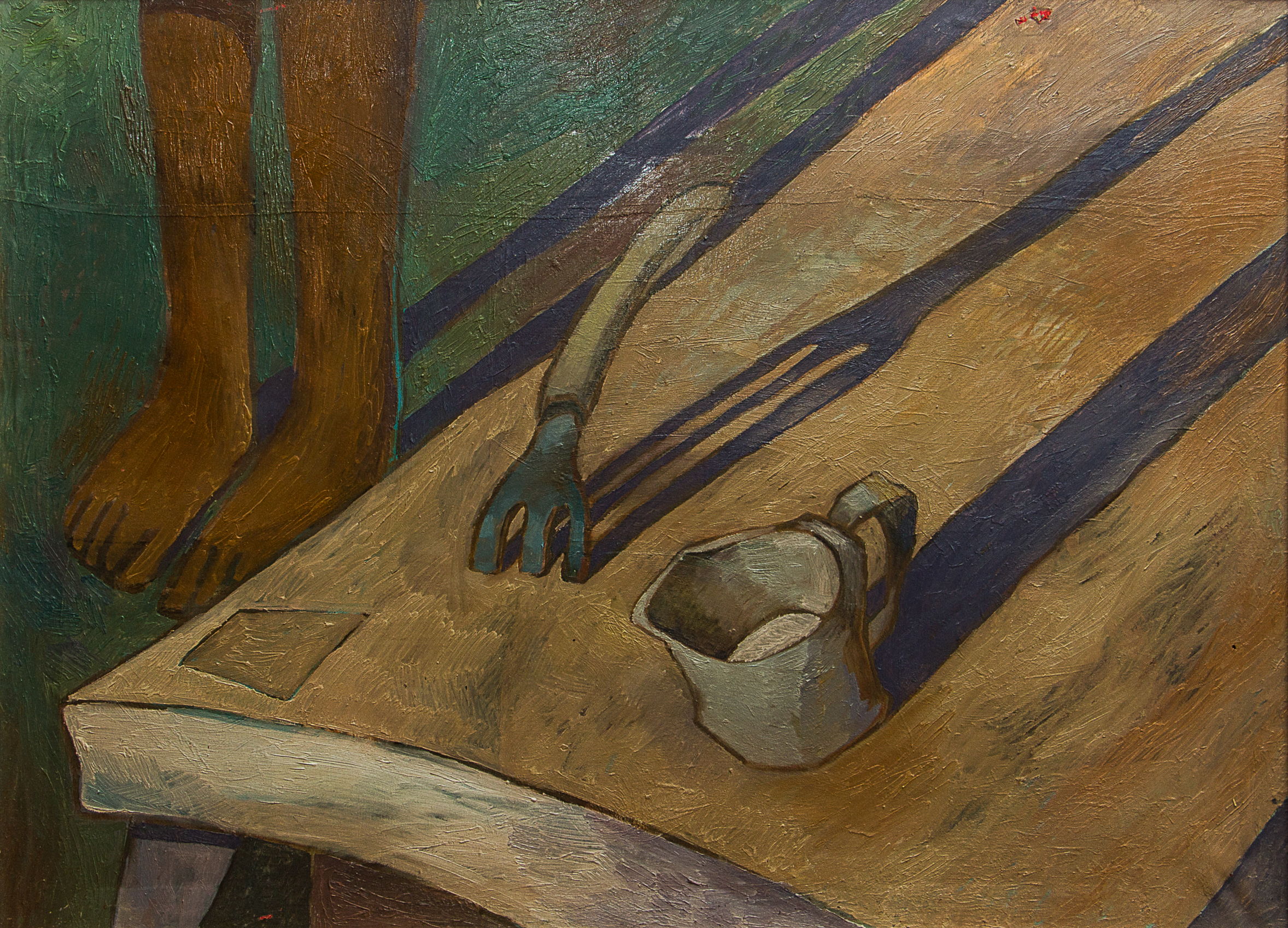 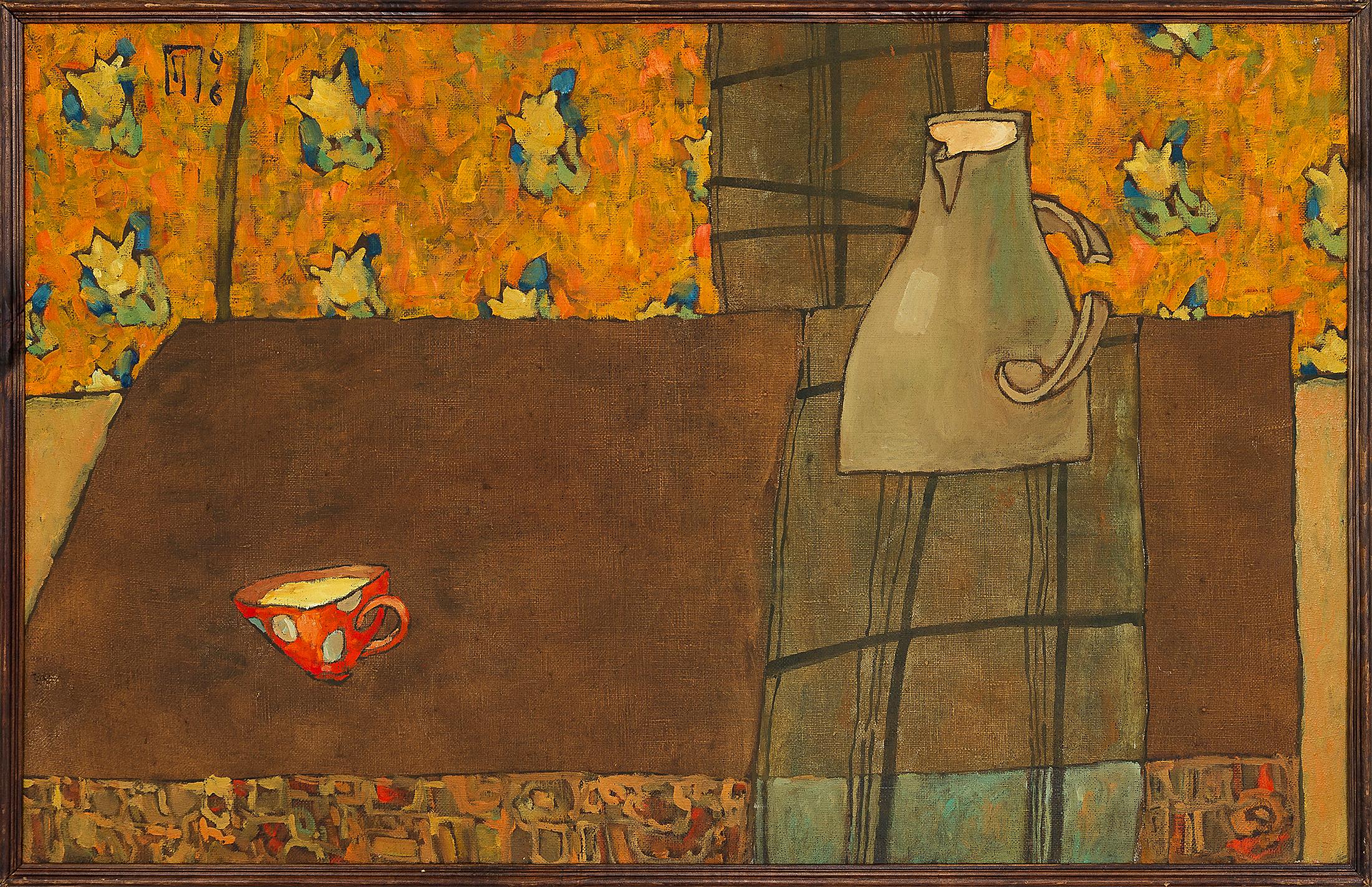 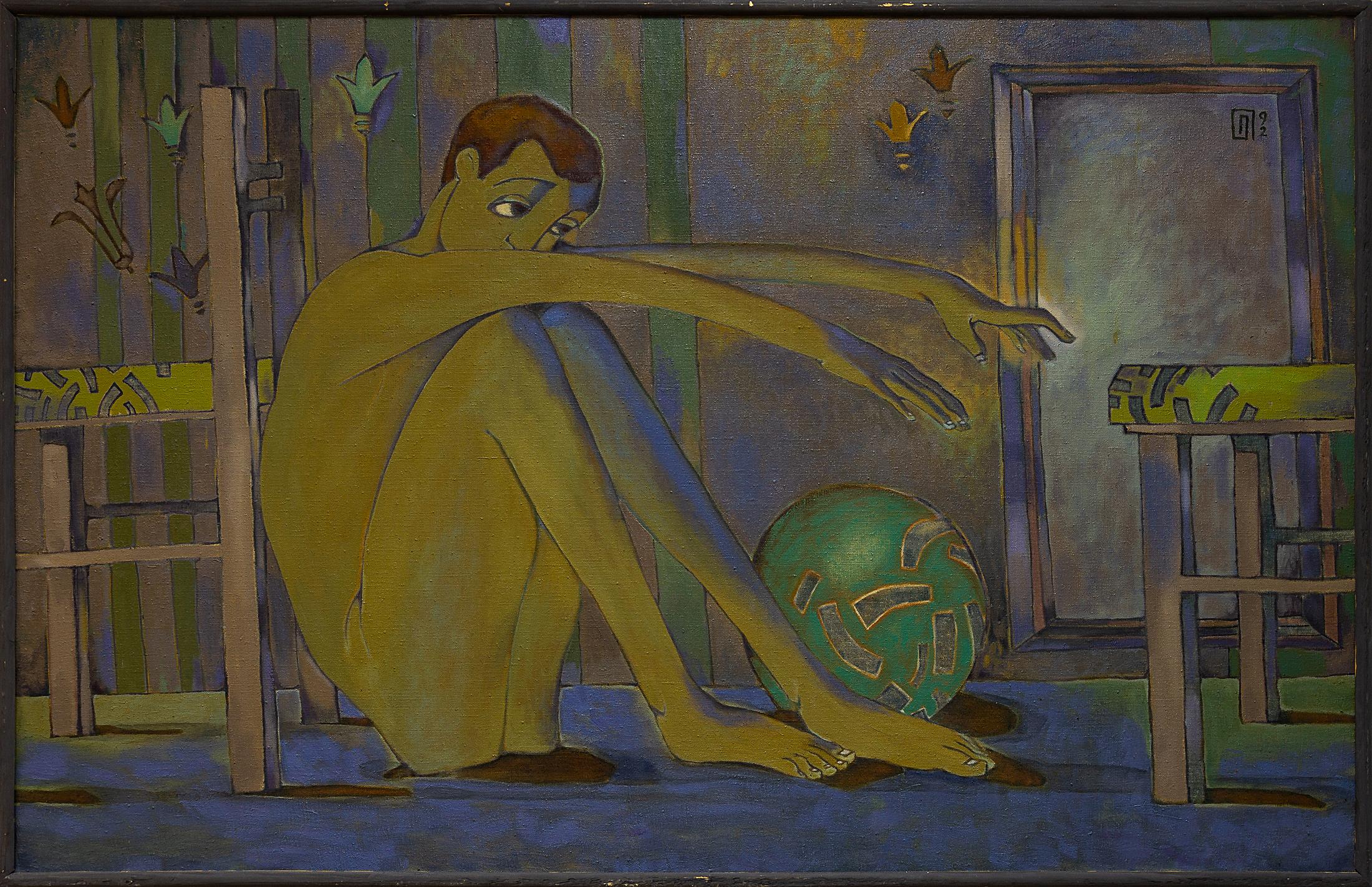 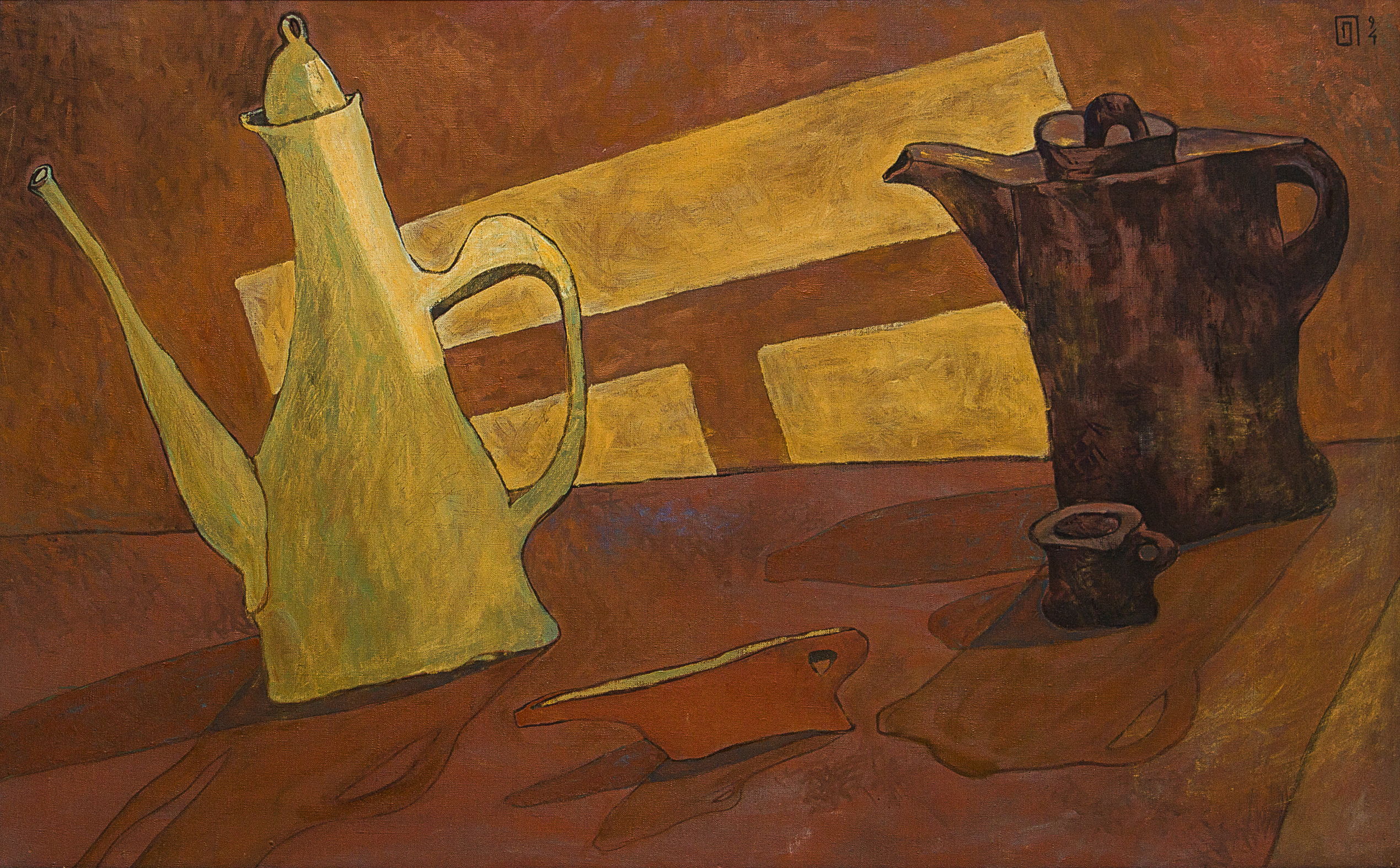 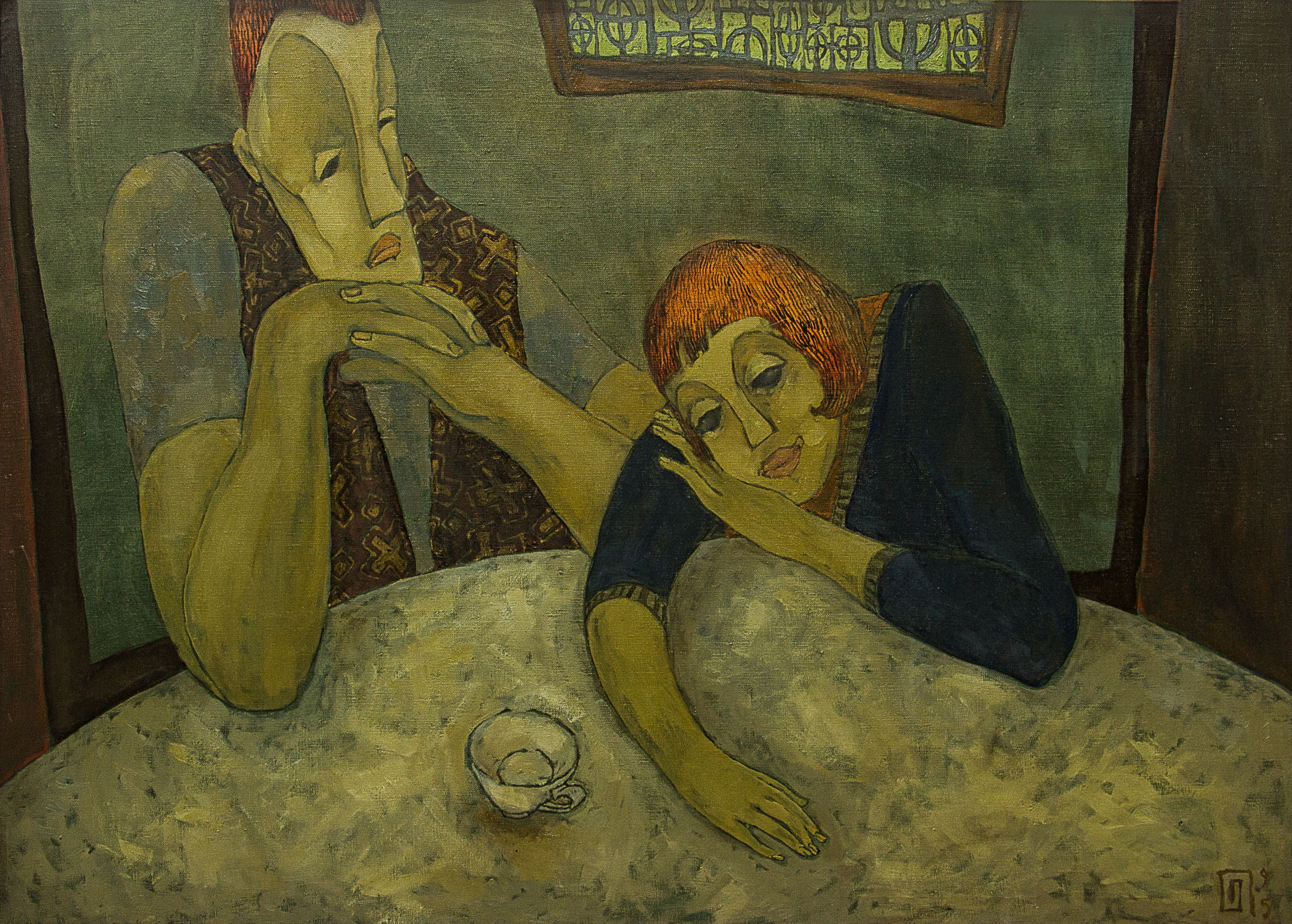 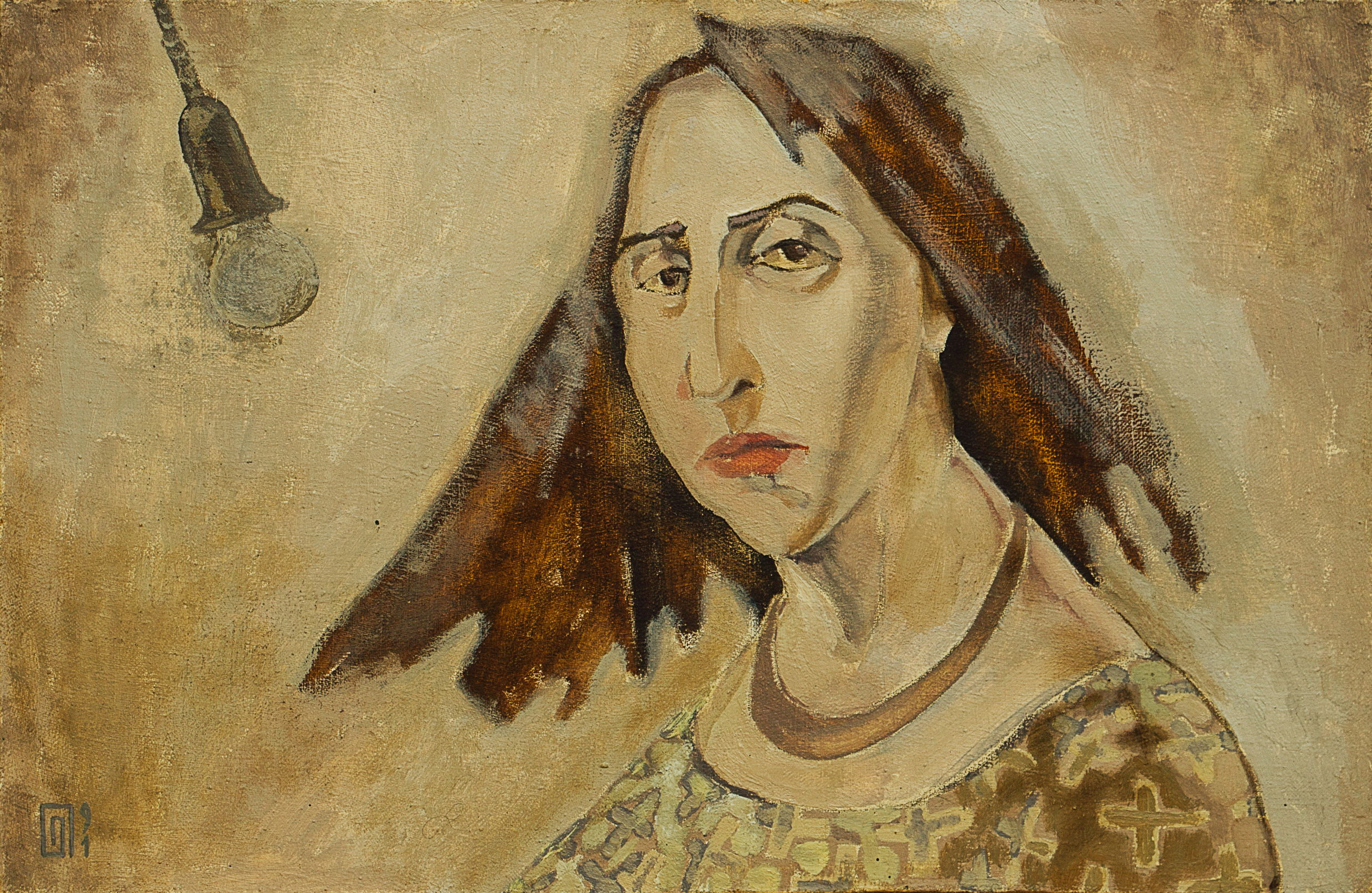 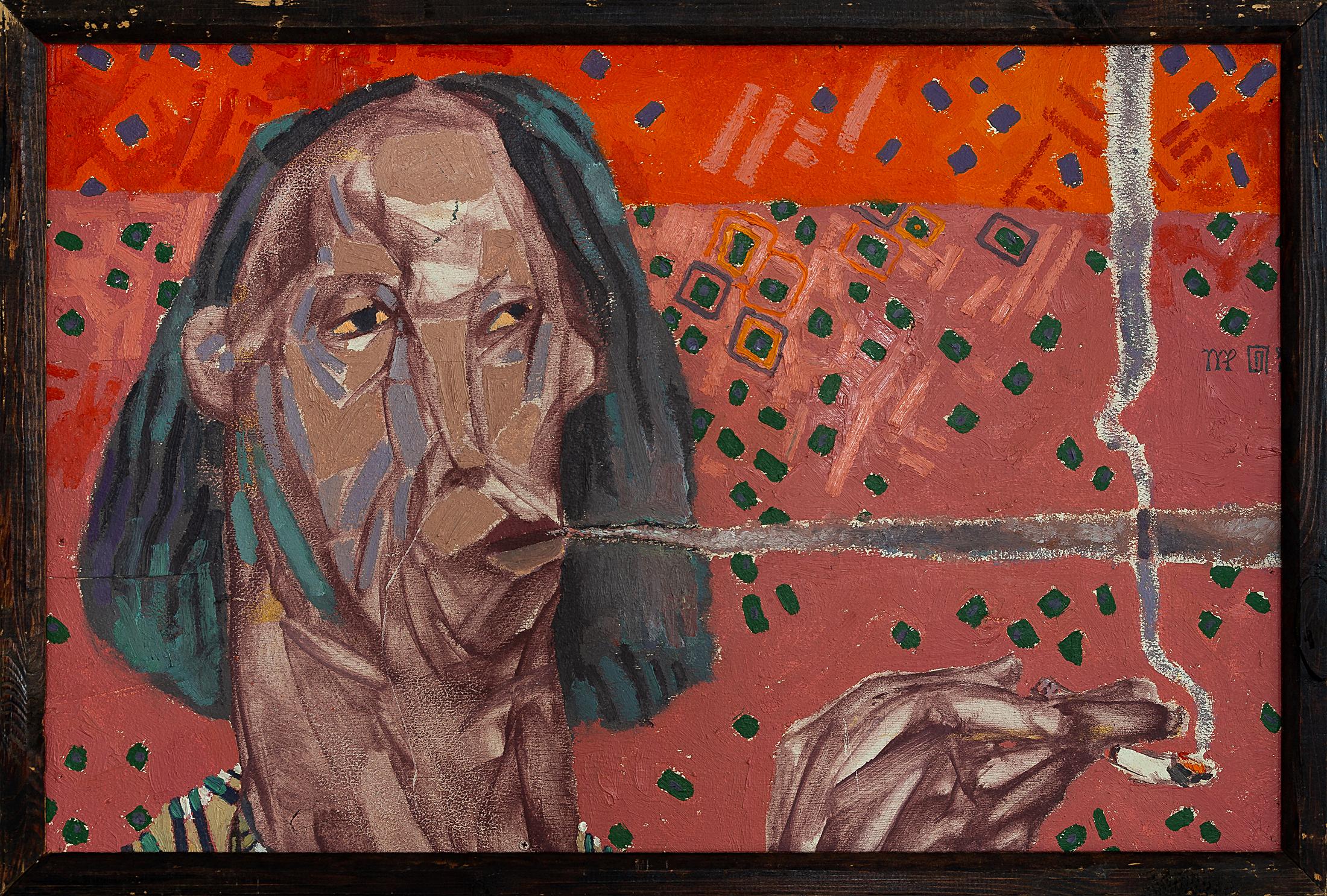 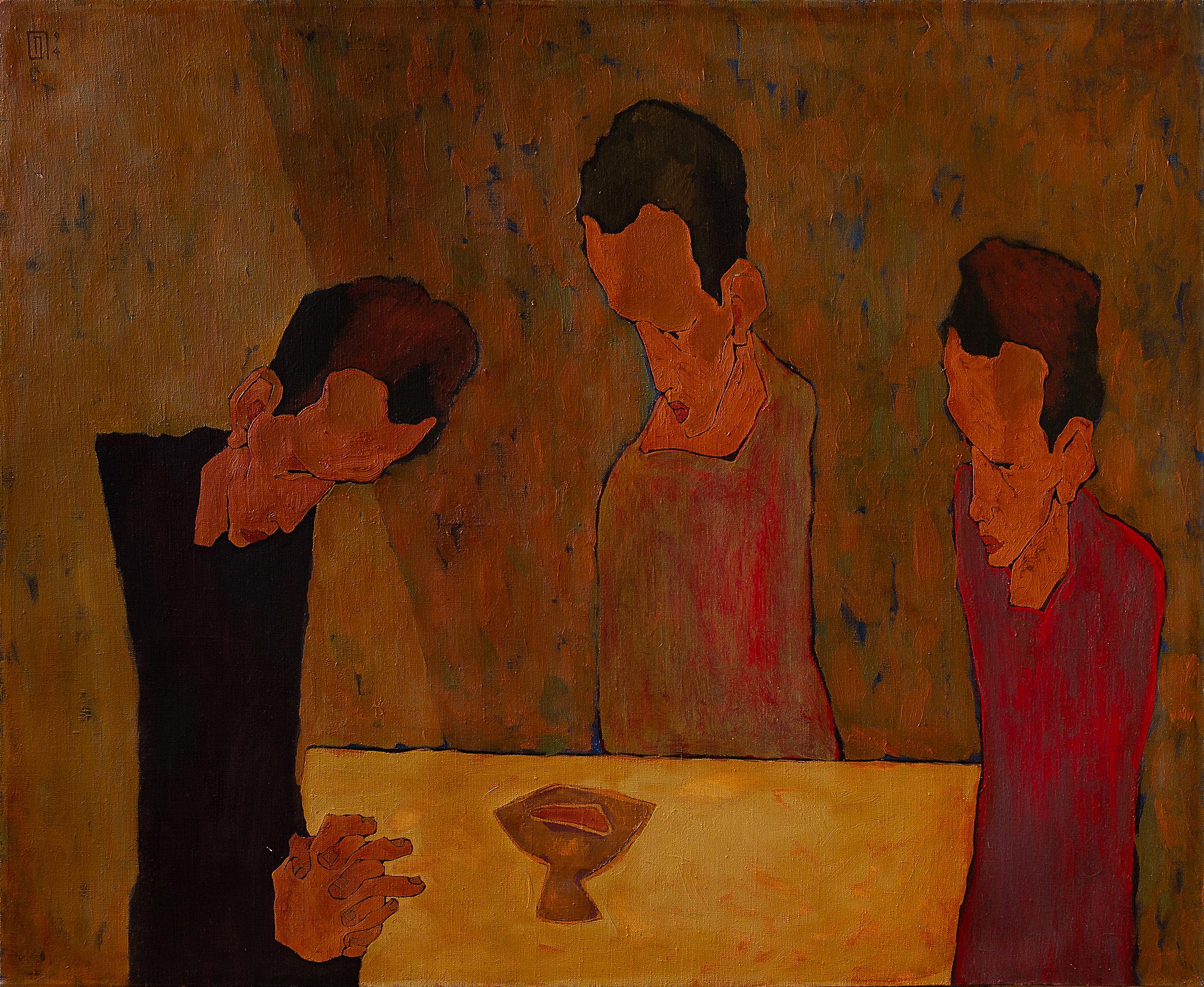 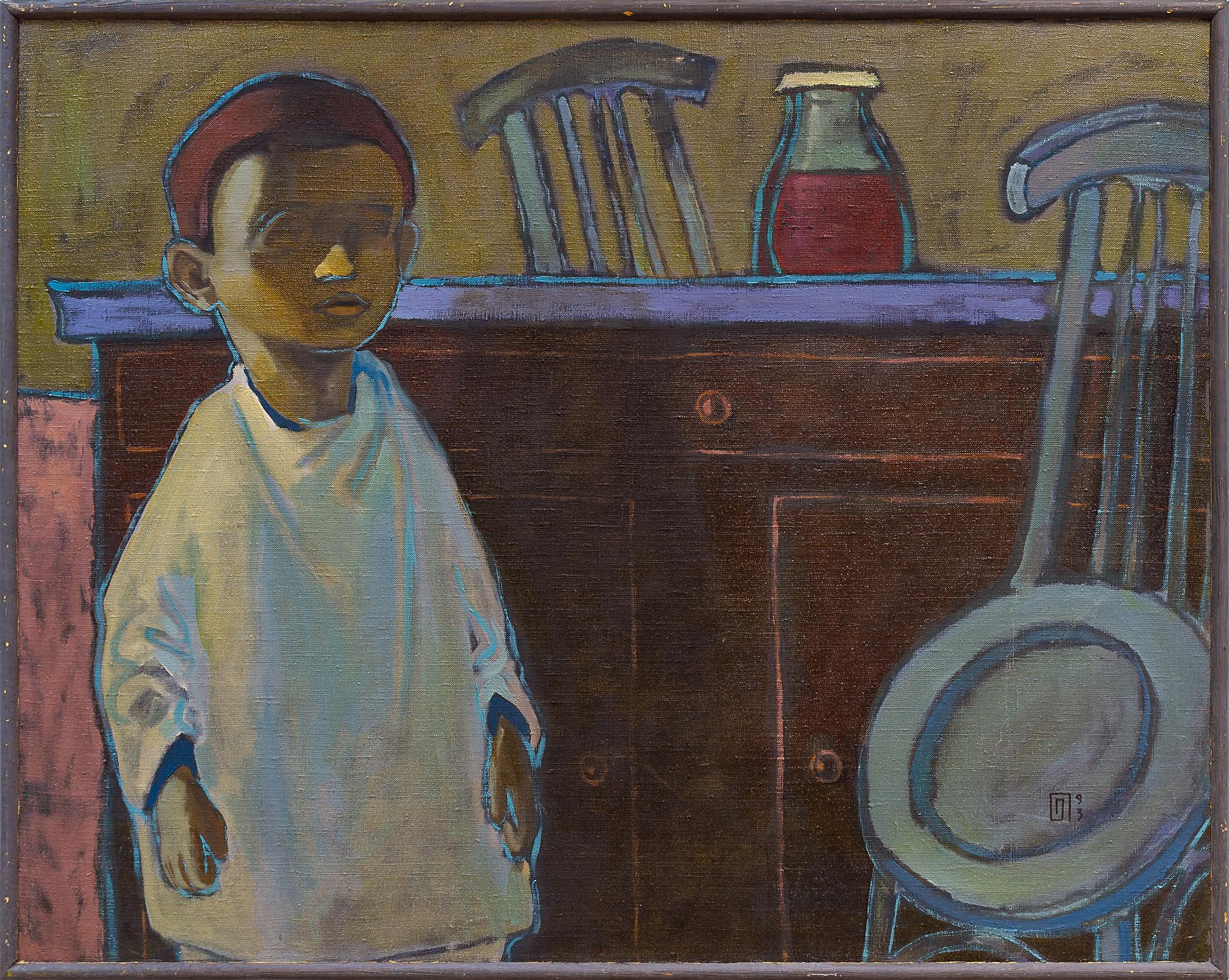 1989-1996 - reation and participation in projects of creative group "Ubicus".

Many Oleg's works are in private collections and galleries of Denmark, Sweden, Germany, Holland, Russia, Belarus.

The bright private world found expression not only in painting, but also has left the trace in the literature.